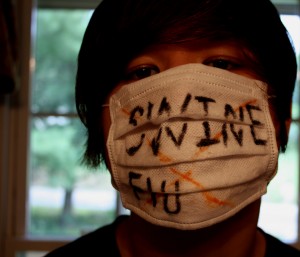 There has been another death from swine flu in Nishtar Hospital on Monday, increasing the death toll to five.

Muhammad Akram, a resident of Kotla Zareef Khan, was brought to Nishtar Hospital where the doctors diagnosed him with swine flu and received treatment for a few days.

Altogether there are 10 patients suffering from the disease. Doctors revealed that the patients being treated were mostly from DG Khan, Multan and Khanewal.